Update: A new guide is now available which covers the newer Monolith map.

Paragon is a little more complex than it first appears. It’s not a shooter, it’s a game of strategy and mastering of heroes.

Not everything in Paragon is obvious at first glance and it can feel daunting at times. We’ve whipped up these tips which are things you should know when playing that are not necessarily explained in the game. These are tips based on research and also many hours spent battling in Agora. Also, you can read our separate guide the the Paragon jungle.

Critical Hits only work with the Hero’s Basic Attack (LMB – sometimes referred to as ‘auto attack’) whether that is melee or ranged, physical or energy damage, not their Abilities (Q, E R etc). 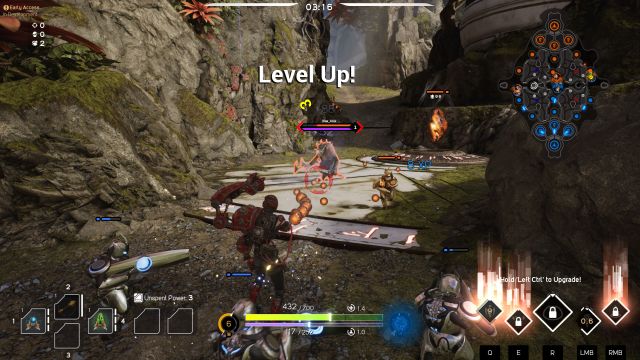 There are four different types of minions.

Time your tower attacks when minions are nicely stacked or include Siege Minions.

You can slow the progress of enemy minions by dragging them off course getting them to attack you. Their damage is not huge so you can slightly divert them allowing your minions more time to progress further in the lane before reaching these enemy minions.

You can not earn Experience Points and level up playing solo vs the AI. In Co-op vs AI games you can and also in Player vs Player games.

Life Steal works based on Critical Strike attacks and only off of basic attacks (left mouse button). If you crit for 200 damage and you have 10% life steal you will heal with 20 life.  The Life Steal number listed on cards is % even though it doesn’t say so. 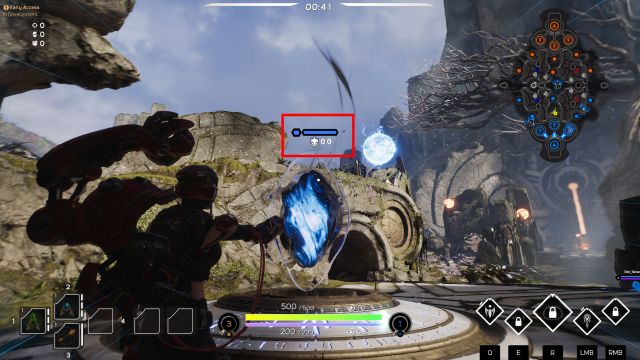 When attacking a tower, keep an eye on the minion counter on the Tower information bar. This number shows how many of your minions are inside a tower’s attack zone. Assuming that number is one or more you will not be attacked by the tower. It will only attack if you attack a hero.

The pools of water in the jungle will make you invisible to the enemy. However, if an enemy runs into the pool they will see you. Useful for hiding whilst waiting for a jungle minion camp to spawn. Also great for ganking players in lanes by leaping out and catching them by surprise. 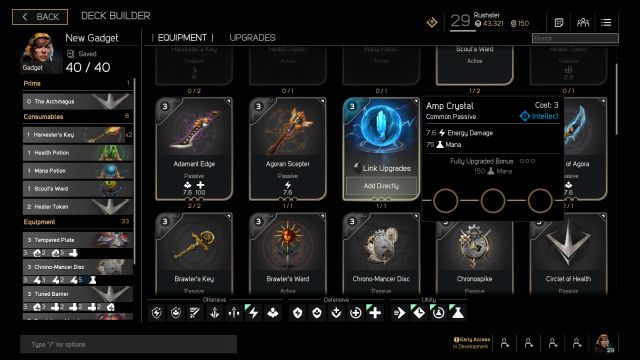 You can only use cards associated with your Hero’s affinity. Each hero is tied to an affinity. For example, Gadget can only use Intellect cards, Iggy & Scorch can only use Fury and Corruption cards. This is why some cards appear to be missing in the deck builder for the character you are choosing to play. They are not missing, they are just not the right cards for that hero.

Universal cards can be used by all heroes and there are also three rarities. Common, Uncommon and Rare (White, Green and Blue).

Alway look for the Gank 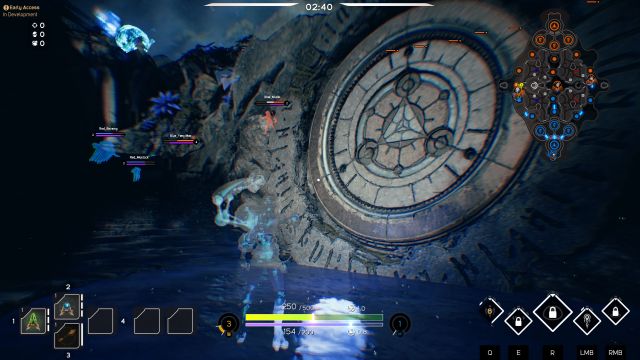 Waiting for the kill

Ganking is not exactly a positive word, but in Paragon like other MOBAs, the idea is to reduce the opposition numbers as long as possible throughout a match. Help teammates and keep an eye on the mini-map for any killing opportunity.

You can win without a Tank

You may think it’s impossible to win without a tank but you can do this but it requires some solid team communication. Don’t leave a matchmaking lobby if there’s no tank. Talk to the other players before the game starts and formulate a plan. Playing offensively usually works well without a tank such as Rampage, Steel, Sevarog and Rikter.

It’s advisable to create a Tank-like build for one of your non-tank characters so you can offset the lack of having a tank in your team. Select this deck at the start of the game.

Coordinate attacks with players playing as decker by trapping series inside her Containment Fence uktimate and use an AOE skill/ultimate on heroes inside the fence.

You can also use Fly Trap to pull enemies into your towers which makes your tower attack the enemy.

We will continue to update this guide with more Paragon hints and tips movingf forward.