City Skylines comes with a few pre-made maps but you can now easily import any location on the planet.

There’s a handful of pre-made maps that come already included with the game but that’s probably not going to be enough to keep any enthusiast busy for months. Thankfully Cities Skylines comes with its own map editor so enthusiasts can get creative and expand the gameplay further.

It would actually be quite hard to recreate real world locations in the map editor with any real amount of accuracy and it would take some time to get them just right. The good news is the community has already got to work and created a web based tool at terrain.party that allows players to take a snap-shot of any location on the planet. Once the grid is captured on the site’s global map, a series if Height Map files can be downloaded to your PC and inserted directly into your map editor.

Once the zip is downloaded, open it up and copy the files to the following directory:

The next thing to do is launch the game and open the map editor. At the bottom of the screen there’s a button labelled “Import Height Map”. You’ll then see the four files listed. Select a file (whichever looks the most accurate) and press load. The real world location will now populate the 9×9 grid in the editor for further tweaking if needed. This can then be saved and played as the location you originally selected.

As an example, here’s one we did for San Francisco and Edinburgh. They are not perfect but they are pretty good and could save a lot of man hours if you’re looking to create your home town or city. 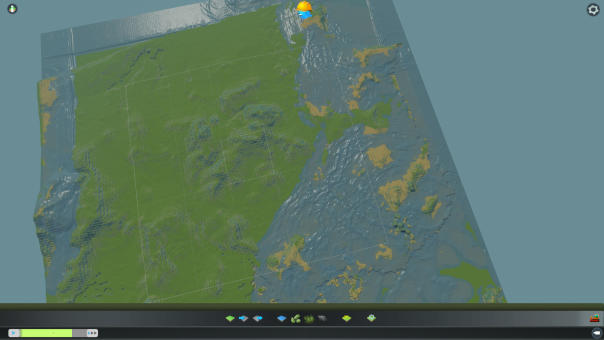 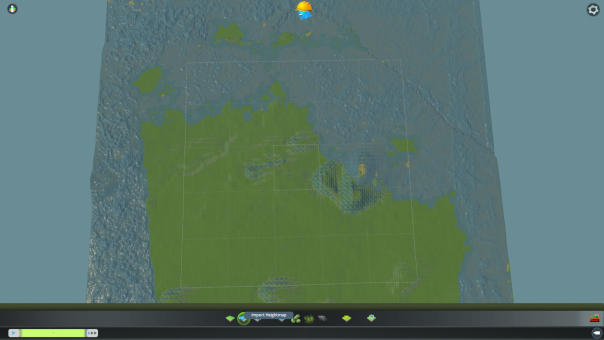