One of the greatest features in Cities: Skylines is, of course ease of modding. Since the game’s release, modders have been very busy creating some fantastic things for the game.

Cities: Skylines Snowfall is about bring winter to our cities later this week, and so we’ve decided to share some of the mods we’ve been using in recent months. These mods are definitely worth checking out and utilising when Snowfall finally arrives.

If you have the base game with or without the previous After Dark expansion take a look at these and give them a go, some of these are real game changers. 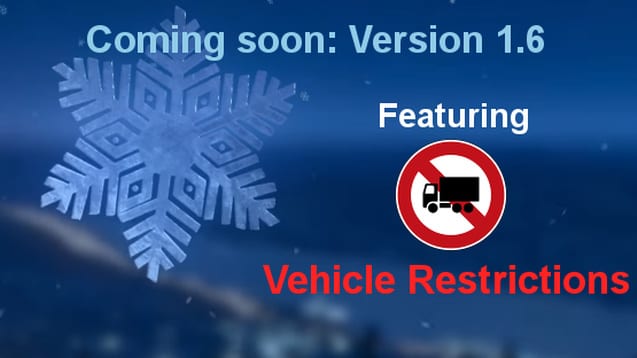 There have been numerous traffic Manager mods, and some of the older ones are no longer being supported. The latest one to take up the challenge is Traffic Manager President Edition which covers just about everything you would need, including traffic light timing, road direction switching, and more. A new version is planned for Snowfall, so watch out for that. 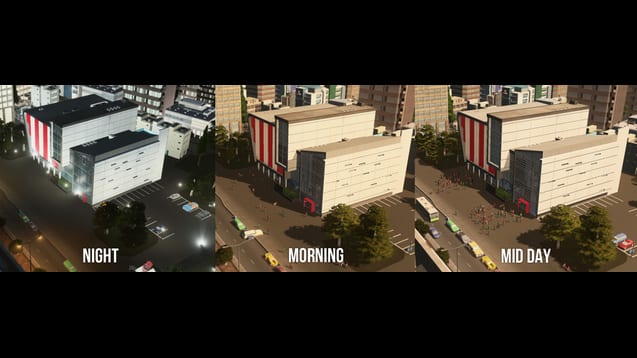 This mod makes the Cims aware of time, making population densities at different times of day a little more realistic. Players are able to set the time for studying and making sure Cims are going to work during reasonable working hours. It also comes with Random events which can trigger a busier than usual traffic flow depending on what the Cims are doing. This is still a work in progress but worth checking out. 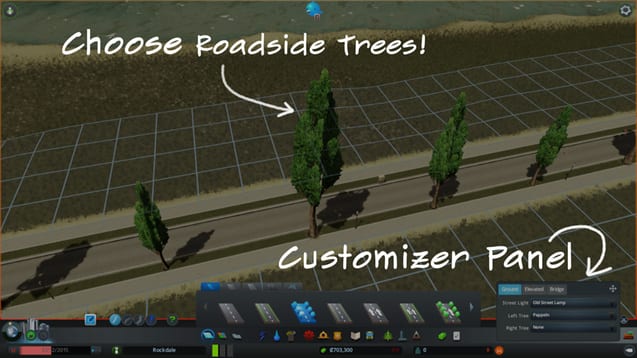 This is a fun mod that lets players set the style of street lighting; particularly useful if you have After Dark installed. It also lets players select the roadside trees and pillars for bridges. 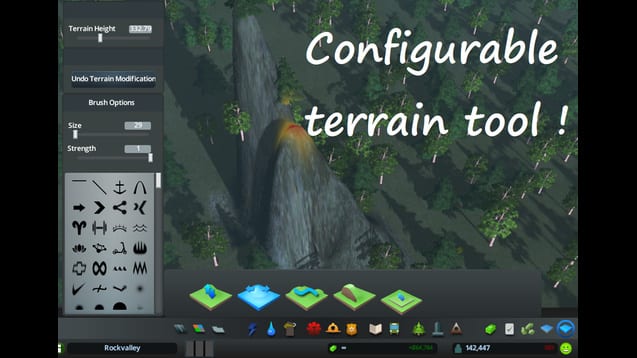 Sometimes you just want to tweak the map slightly on an already established city and this mod places the necessary tools in the toolbar to make the landscape changes while you’re playing. A great way to cause some serious flooding disasters. 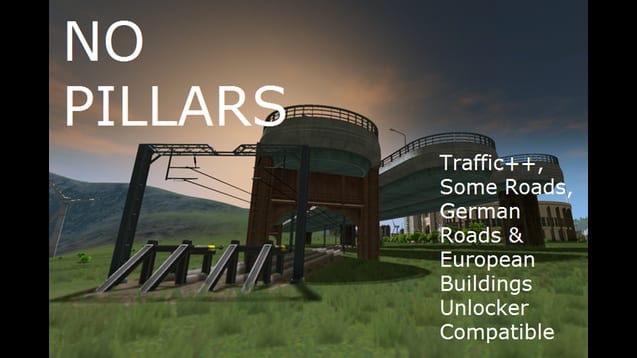 This mod has been kicking around for a while but it’s been taken over and updated. This quite simply allows you to place elevated roads or pedestrian paths without pillars, which can otherwise get in the way of your layout in places. 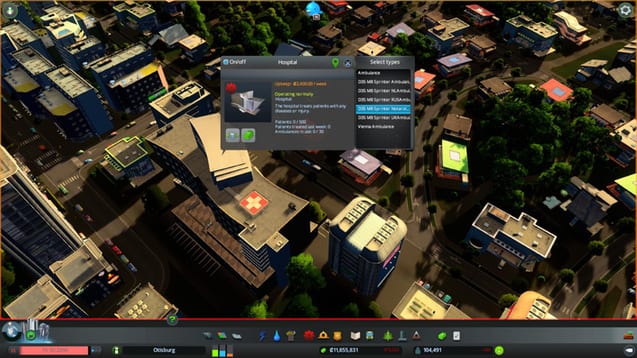 This nifty mod lets you control which vehicle type spawns at various services. Keeps the vehicle types consistent and in theme. 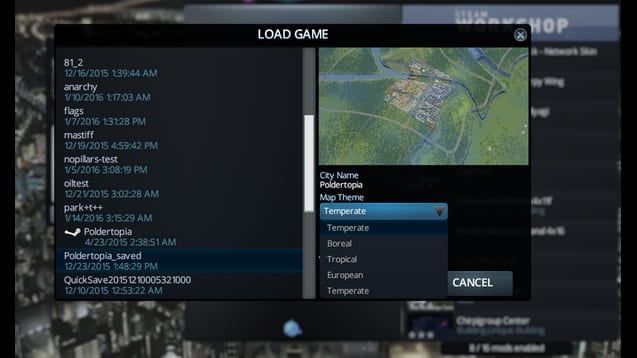 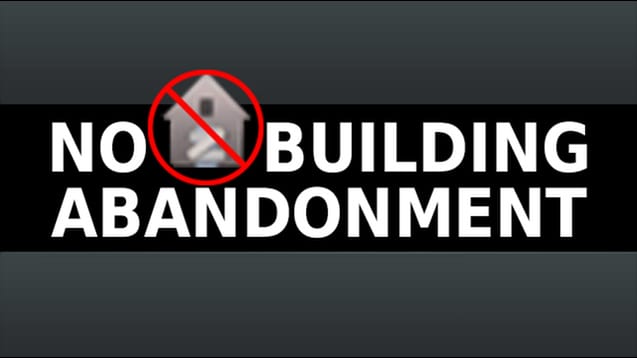 Snowfall adds a whole load of extra things to keep an eye on, including heating. This could lead to more abandonments when you first start playing. If you don’t like the sound of that, this mod might make things a little easier for a while.

Not So Unique Buildings 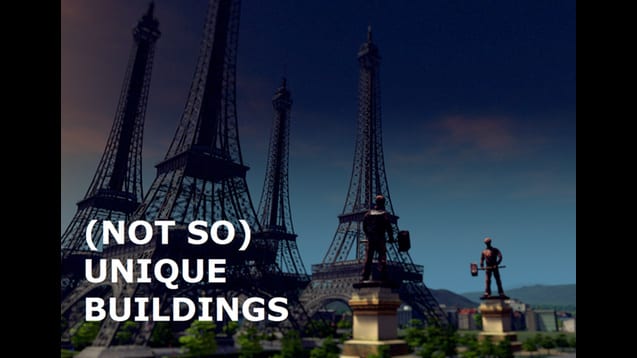 A great city always has its special landmarks and it will be great to see them all wintry. This mod lets you plop down as many unique buildings as you want. Twenty Eiffel Towers? Sure, why not. 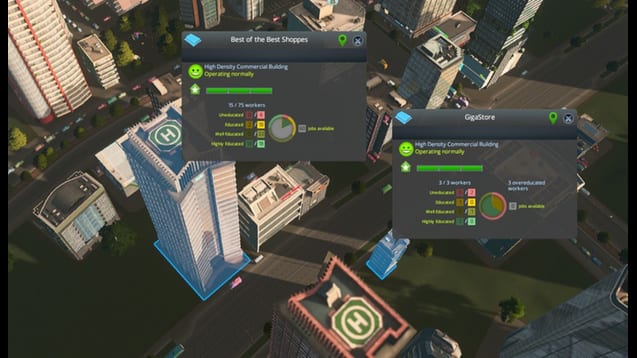 If you want to make the game more realistic, give this a try. This mod will make your city and its population behave a little more like they would in real life, tweaking everything from water and electricity consumption to levels of education at specific industries. 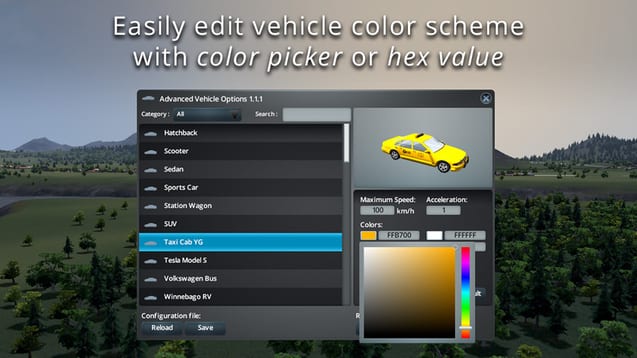 This mod lets you mess with the game’s vehicles. Change the speed of specific vehicles, change their colours, and (like Service Vehicle Selector above) control what vehicles spawn at specific services. 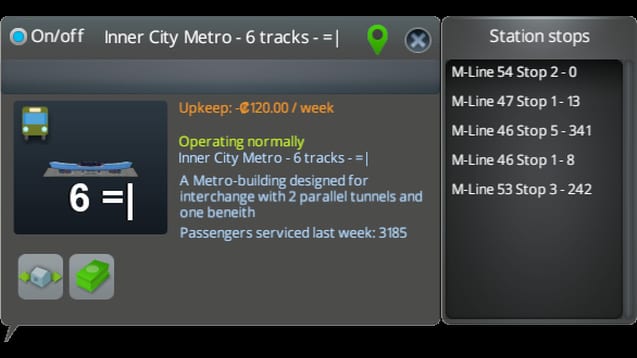 Sticking with the vehicles theme, IPT will let you control types of vehicles on transport lines, change capacity, ticket prices and even speed. 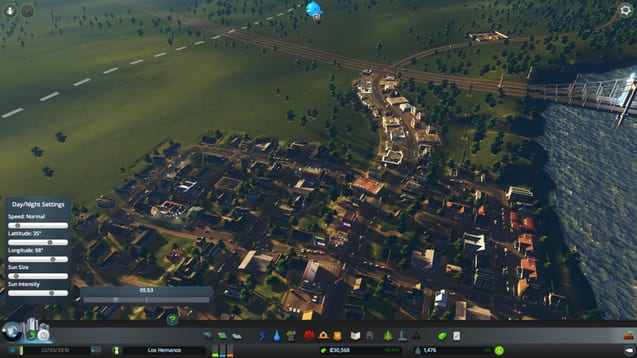 Making use of the day and night cycle added in the After Dark expansion, this mod lets you change the time of day, tweak the day-night cycle speed, and even abuse godlike powers to change the size of the sun. Great for creating short winter days. 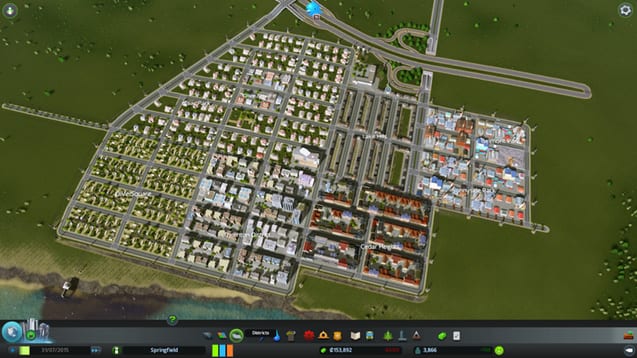 A great mod to theme your districts to a specific style of building. This adds a themes tab to the district policy panel. Comes with two built in themes, Europe and International. 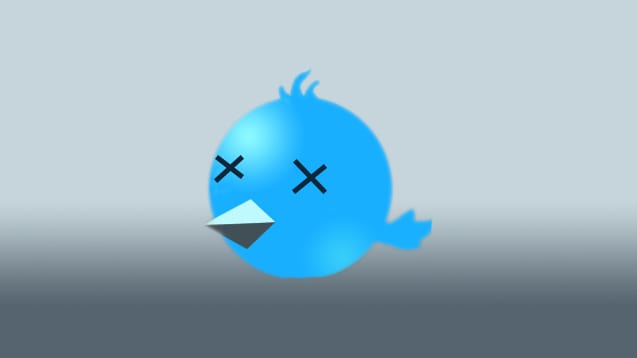 A bit of a classic this one but worth posting again. Stop that damn bird!

Once Cities: Skylines Snowfall launches we’ll be keeping an eye out for more new mods that take specific advantage of the new winter features. We’ll be back updating this page in the weeks ahead.